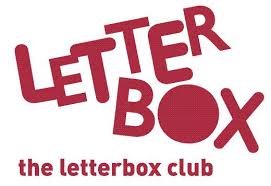 The Letterbox Club is an award-winning programme managed by Book Trust, in partnership with the University of Leicester, which aims to provide enjoyable educational support for looked-after children aged 5-13.

The programme was initiated by Rose Griffiths at the University of Leicester’s School of Education and is managed by Book Trust.Research shows that children in care underachieve in education but evaluation from pilots of the Letterbox Club showed a demonstrable impact with the majority of children improving their standardised score in reading.

Book Trust received support from the Department for Children, Schools and Families and sponsorship from Penguin the publishers to extend the programme to more than 1,200 children in 2007 and 2008. From 2009, the programme became available across the whole of the UK on a subscription basis. In Wales, the programme has been funded by the Welsh Government and in Northern Ireland by Fostering Network Northern Ireland, as part of their Fostering Achievement programme.
The Letterbox programme initially catered for children in Year 3/4 and Year 5/6 but has now been extended to include children in Year 7/8 and those with additional educational needs. In 2012, the programme was made available to any child who would benefit, including children placed for adoption and for post-adoption support. 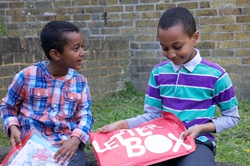 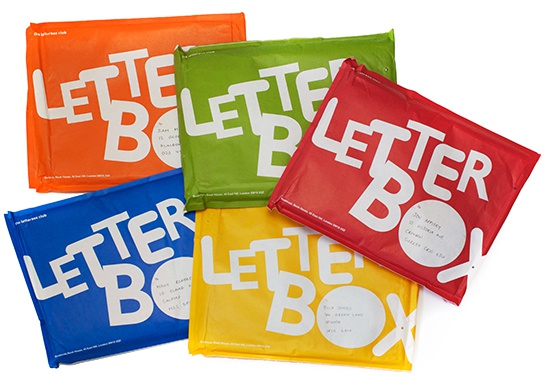 As well as the books, maths activities and stationery, each child receives a letter explaining what’s in their parcel that month. All of the books in the parcels have been carefully selected by the panel at Book Trust for the children in the programme. Find out more about book selection

Over the six-month period the parcels will also include other items such as a library joining card or information about how to join a library, name plates, bookmarks and letters from a selection of children’s authors. We’re also constantly looking to develop new materials to be added to the parcels.

After being a member of the Letterbox Club for six months the child will have built up their own small library of books, a collection of number games and a variety of stationery items.

The Letterbox Club was originally devised to improve the situation of looked-after children within Leicester local authority, responding to reasons why children in care underachieve in education identified by the Social Exclusion Unit in 2003. Three cohorts of children were involved in the initial pilot over three years.